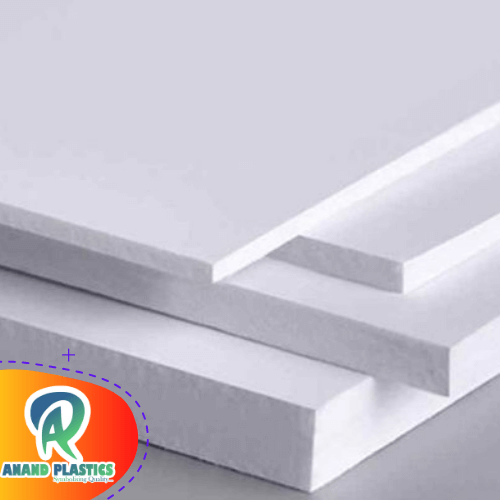 What Is WPC Board? 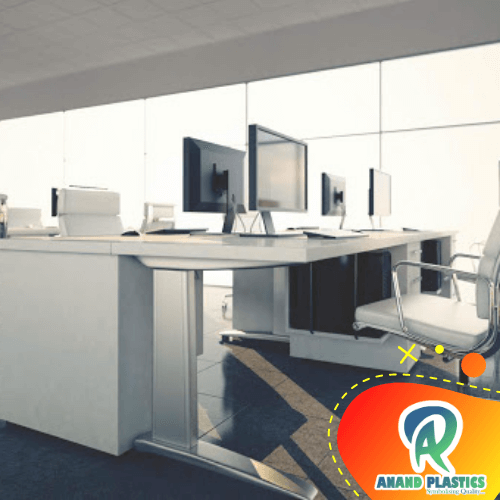 WPC boards are an excellent choice for all-natural timber, along with plywood. WPC Boards are the means to get over the entire plywood dilemma. WPC boards have more interior power, weight, as well as, most of all, there is no need for cutting trees in their production. So, allow us to comprehend the WPC board composition with the top-notch WPC Board Supplier in India. In regards to portion, WPC’s long-form is wood plastic composite boards, having 70 per cent of virgin polymer, 15 per cent of timber powder, and the remaining 15 per cent of additive chemicals. WPC Board Maker In India generate these Amalgam materials and also generally have a composition of timber dust & Fiber along with thermoplastic products such as Polypropylene, Polyethylene and also PVC and also such products. They are chosen for furnishing, floor covering outdoors as well as making decors & ceilings indoors because of their excellent qualities such as discolour and stain resistance, higher thermal & abrasion resistance, and also outstanding resistance to termites as well as great sturdiness. They provide a rich, as well as appealing, take a look at the locations they are installed. They are excellent for outdoor applications as they are immune to U.V rays. The WPC Board supplier in India deal with premium quality and made up of the finest basic material made in compliance with the worldwide high-quality standards. Our items are trusted and have fine remarkable finishing hence they supply a base for solid & sturdy furniture along with a remarkable appearance. Our products are very moderately priced as well.

WPC board applications and uses:

Benefits of WPC Board

HOW LEAD AFFECT OUR HEALTH & ENVIRONMENT

Many of the WPC brands available in the market contain heavy metals such as LEAD, This harmful metal mainly used during the manufacturing process of conventional WPC material. Once it enters into the air we inhale, it can go into our lungs and create a toxic effect on our bodies.
The LEAD used during the manufacturing process in conventional WPC has a variety of effects on people who are exposed to it. Some long term effects include cancer, liver and kidney damage, respiratory issues etc. Conventional WPC which contains LEAD not only harm the human body, but also the environment.

What We Do To Provide A Stronger And Healthier WPC Panel

The potential health effects of LEAD containing WPC have made our company reconsider the composition of JKD WPC. This has led to the development of a new range of environment-friendly non-toxic WPC boards. We reinvented the manufacturing process of JKD WPC so that serious health and environmental problems can be prevented. Now You can use JKD WPC without any hesitation in the kitchen, living room and study table or at any place you want. JKD WPC boards are exported in Greece, Hong Kong, Israel, South Africa, Singapore, Turkey etc.

Don’t Use Panels for making furniture that has lead inside Lead can have serious consequences for the health of children. High levels of exposure, lead to attack the brain and central nervous system to cause coma, convulsions and even death. Children who survived severe lead poisoning can be left with mental retardation and behavioural disorders. At lower levels of exposure that cause no obvious symptoms and that previously were considered safe, lead is now known to produce a spectrum of injury across multiple body systems. Lead exposure also causes anaemia, hypertension, renal impairment, immune toxicity and toxicity to reproductive organs. The neurological effects and lead behaviour are believed not to be changed… 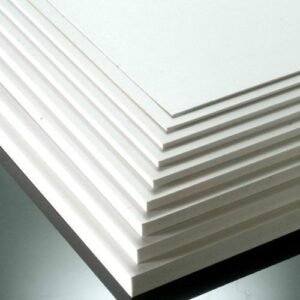 Application of WPC Board:-

Outdoor Decks are highly used on decks and outdoor patios. WPC manufacturers offer a wide selection of decks, such as a solid deck, empty deck, mosaic deck.
Fencing:- How the material is safe and durable; It is widely used for the preparation of fences for gardens and other purposes for outdoor fences.
Panel:- This material is quite durable and, because it is available in a larger size, this allows the use of this material in the internal and external panel.
Interior Areas:- WPC board is also used in the internal field to make various furniture items, such as wardrobe, kitchen cabinets, internal partitions, bathroom dressers, and also on the ceiling of the room. 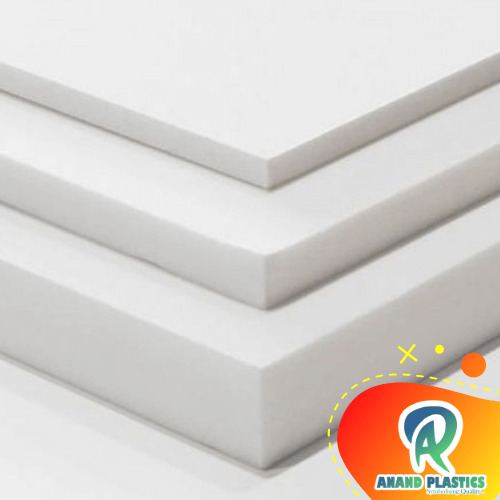 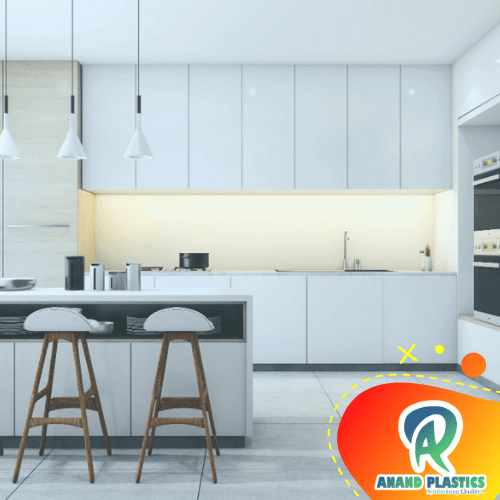 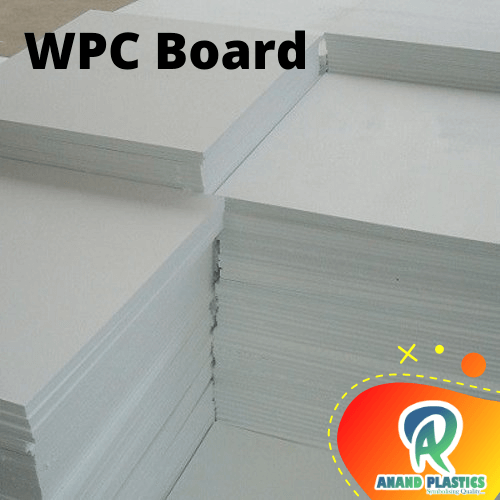 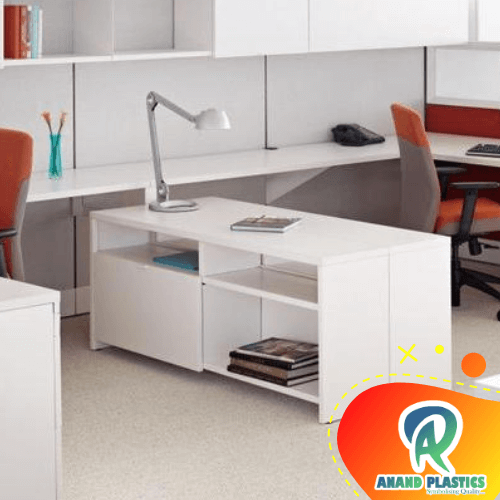 More than 5000 satisfied companies’ across India certify our excellence in supplying quality WPC sheets. Our 2000 reliable traders in satellite market ensure on the time supply. We have own warehouse of 70000 sqft. area to maintain consistency in supply. Whatsoever particular type of Acrylic & Polycarbonate sheet you need like solid/compact sheets, embossed/textured sheets, multiwall sheets, mar/scratch resistant sheets, we have the best to offer.

We Are Wholesaler Of Acrylic Sheets

Acrylic is generally used for a variety of applications that typically take advantage of its natural transparency and the impact resistance of certain variants. Common uses include lenses, acrylic nails, paint, security barriers, medical devices, LCD screens, and furniture. It is also often used for tanks, Industrial window glazing, safety shields, inspection windows, machine covers, and enclosures around exhibits. In merchandising, acrylic sheet has become the major sign material for internally lighted faces and letters, particularly for outdoor use where resistance to sunlight and weathering is important. 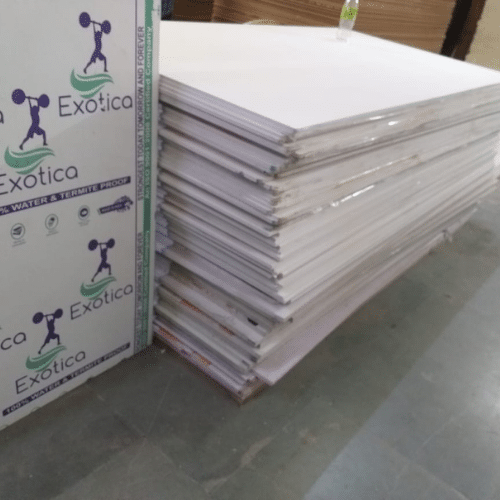 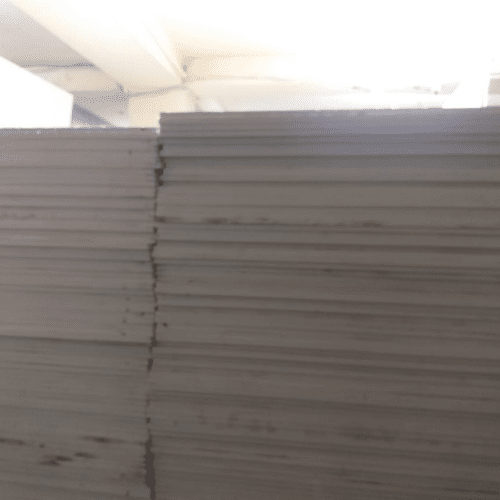 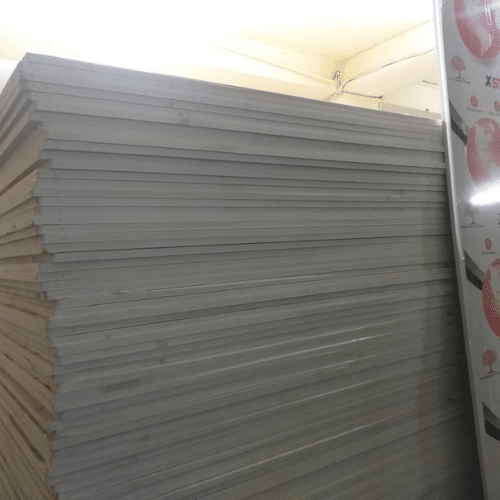 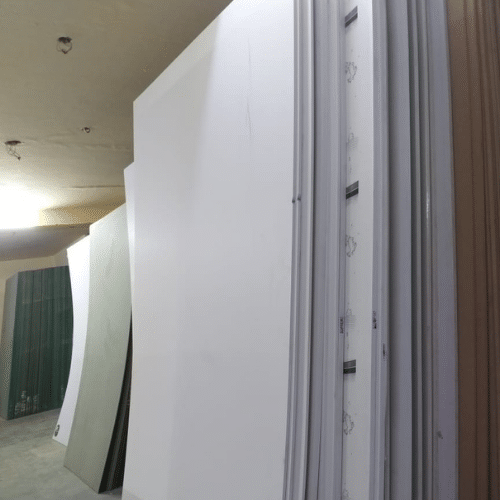 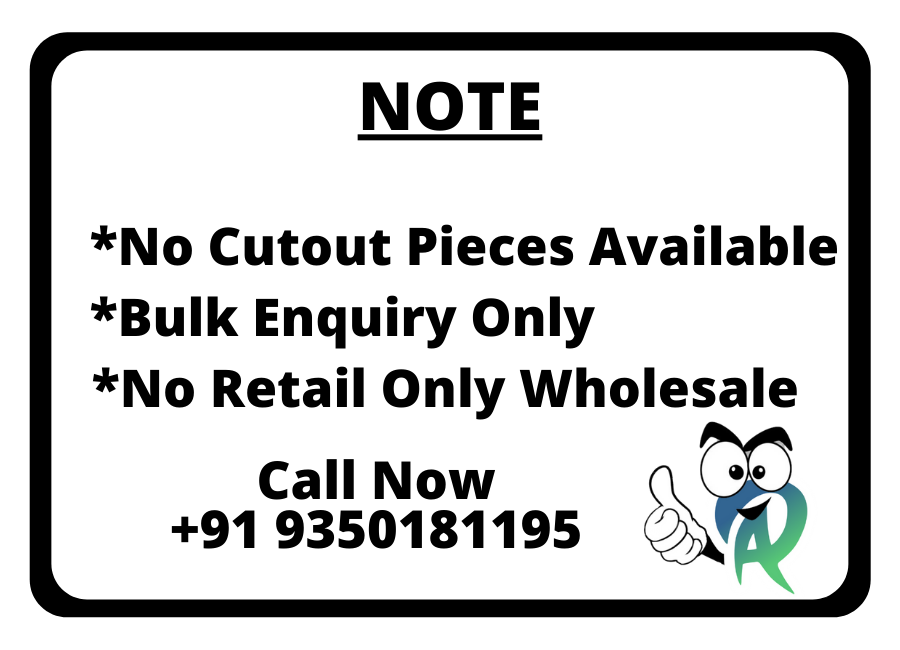